WHF was started in Moria camp by its founder, Zekria Farzad, a journalist who escaped from Afghanistan and arrived on the isle of Lesvos in Greece with his wife and 5 children in February 2019. He immediately felt the urgent need to provide attention and education to children in the camp and started teaching english to them with just a whiteboard on a bench in the Olive Grove, the hills of olive trees surrounding the refugee camp of Moria where the camp had spreaded.

Thanks to the support of the local refugee community in Moria, that firstly offered their own tents to host lessons and then helped building the first official class of the school (a 25 square meters tent made of scrap pallets and plastic sheets), Wave of Hope for the Future have grown steadily, offering classes in English, Greek, German, French, Music and Art (from 7.30am to 22.30 Monday to Friday) with 44 teachers to over 2.700 students at the time that the school was burned down during the fire that destroyed Moria camp on the 8th and 9th of September 2020.

In the meantime also some of the refugee teachers were moved to other camps in mainland Greece and started new schools there.

After just one and a half year WHF operates schools in five refugee camps across Greece with over 4.000 refugee students: Lesvos (inside the One Happy Family community after the fire destroyed the school and the entire camp of Moria in September 2020), Athens (Malakasa and Ritsona camp), Thessaloniki (Nea Kavala camp, Dimitri Hotel) and also in Afghanistan (in the Farza district, one hundred kilometers north of Kabul), where we are rebuilding and refurbishing a school that was destroyed and abandoned when the Taliban were occupying that region.

Our schools have become an important support platform for our people, not only for education but also for community organization and emergency aid. Since the fires in Lesvos island, for example, we have been organizing emergency food distributions and since march 2020 we are running the Covid-19 Awareness Team to educate refugees on the virus and distribute PPE to the community.

THE CONSTITUTION OF WHF

The fast multiplication of these self-organised Schools under the umbrella of Wave of Hope for the Future led us to register as an association. As refugees and asylum seekers, we could not register the school under the Greek law.

In July 2020, with the help of international volunteers that have supported WHF since the beginning, we finally managed to register as an association and to open an official bank account in Italy with Banca Etica.

Wave of Hope for the Future is now officially a network of self-organised and run schools of refugees for refugees. From a single school in Moria, Wave of Hope for the Future (WHF) became a wider project that aims to facilitate the creation of new schools run by refugees for refugees over Greece and around the world to provide emergency education and to show the world the level of humanity and talent that refugees have, despite all the difficulties they have been through and that they are still facing inside the camps.

HOW ARE THE SCHOOL ORGANIZED?

Every school in the WHF network is managed by a school board of 3 to 5 refugees that will act as school directors, run operations, register new students, distribute educational materials. There’s also a team of refugee teachers that will run classes, propose and coordinate educational and recreational activities.

WHF supports the school staff sending to the school one or more international volunteers to support operations and contacts with local authorities, other associations and local players in order to organise events and new projects, as well as produce daily pictures, videos and reports of school activities.

The school will have to offer at least classes of English, Music, Art and recreational activities for children. Optional classes can be German, French, Greek, computer, yoga, or any other activity proposed by the community.

Every school in WHF will share the same principles of: 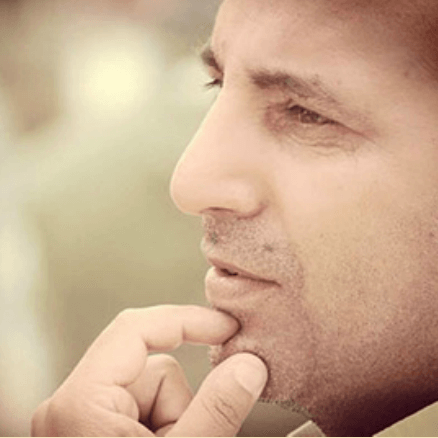 Founder of Wave of Hope for the Future 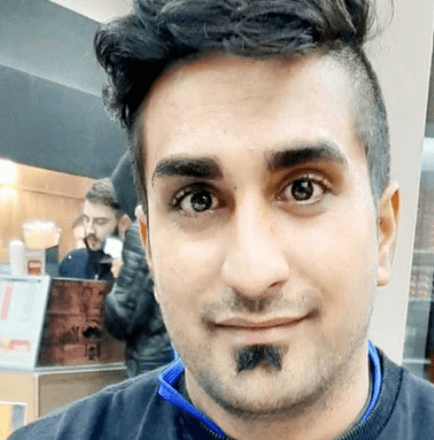 Director of the School in Nea Kavala Camp 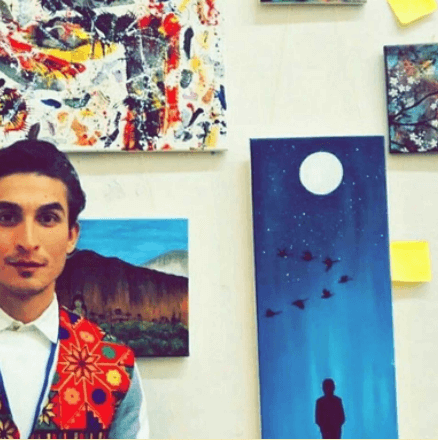 Mainland Greece Coordinator of Wave Of Hope For The Future 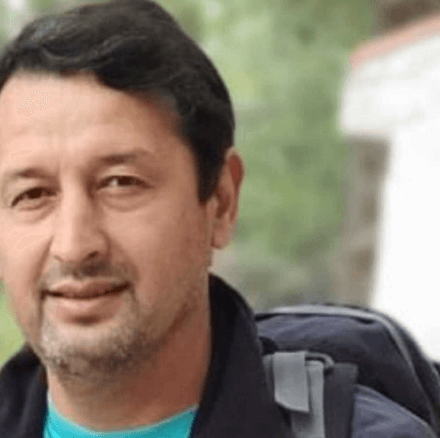 Director of the School in Malakasa Camp 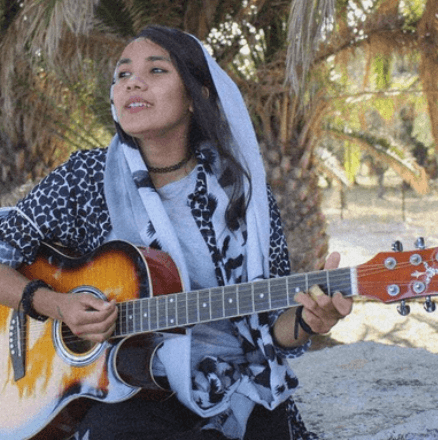 Director of the School in Moria 2 Camp 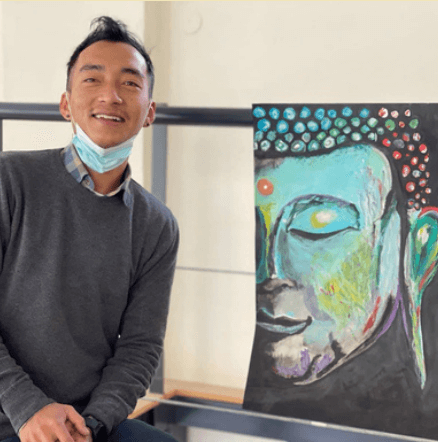 Director of the Headquarters / Art Gallery in Mytilini 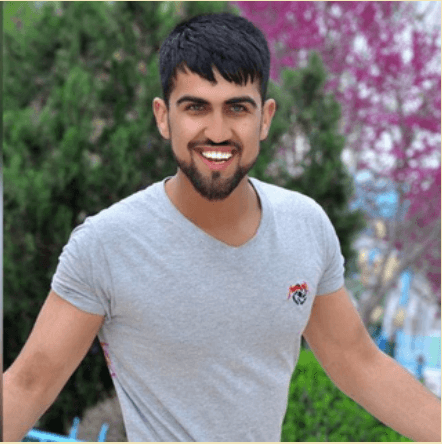 Director of the School in Nea Kavala camp 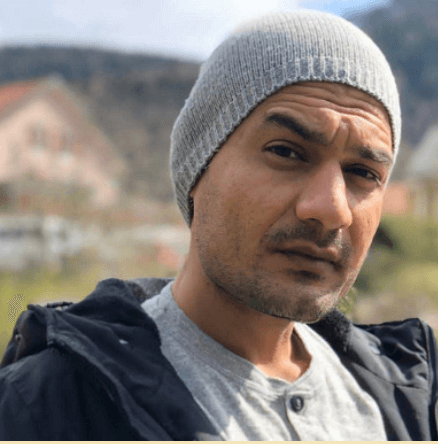 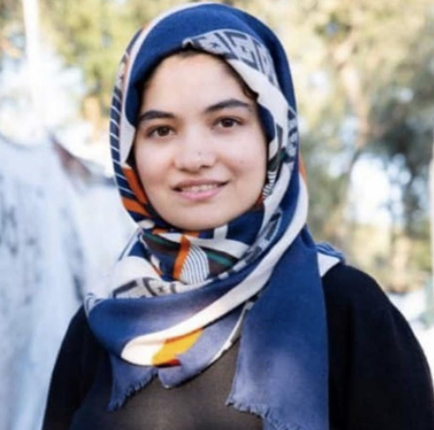 Director of the School in Ritsona camp 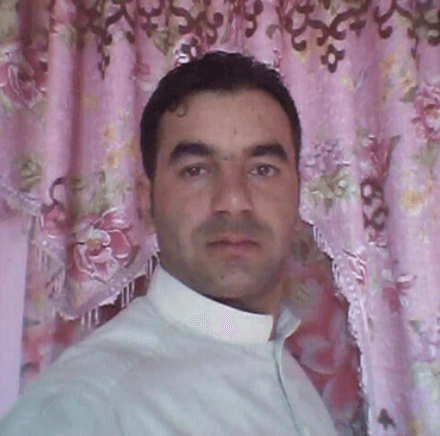 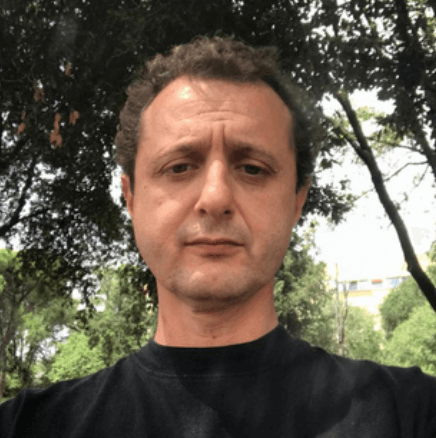 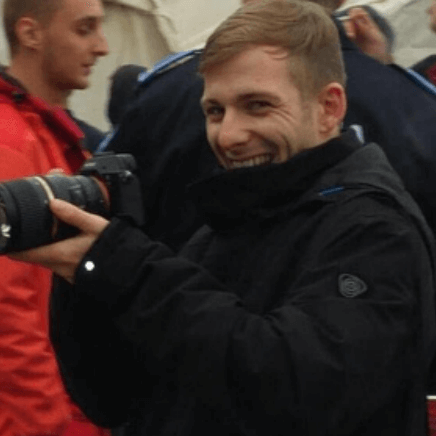 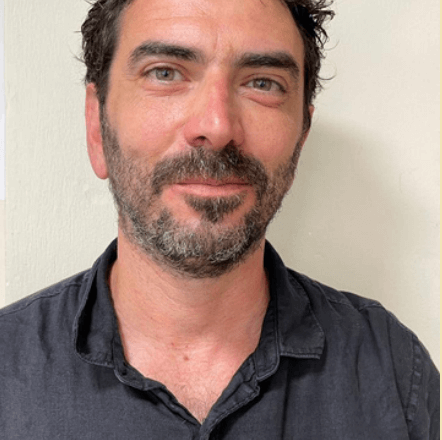 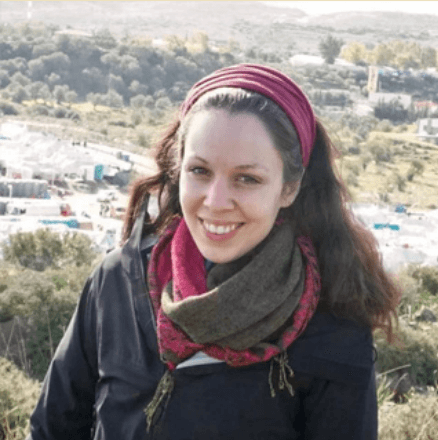 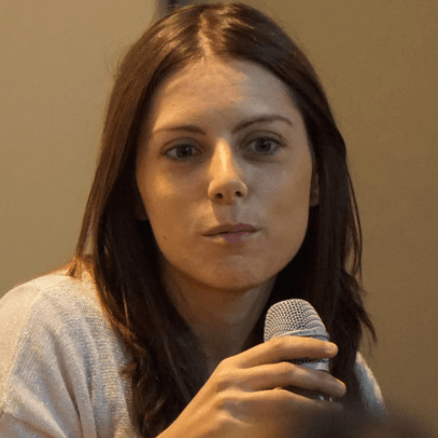 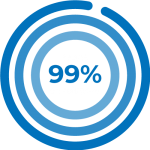